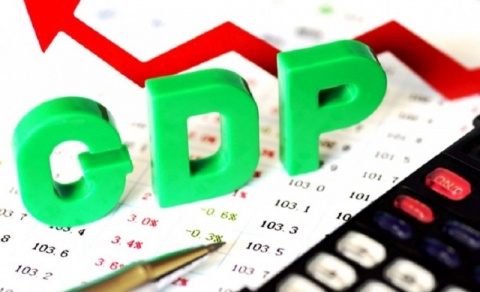 Romania allocates 2% of GDP to support local business environment, is that enough?


Given the difficult economic circumstances caused by the measures meant to diminish and control the spread of infection with COVID-19, the Romanian tax authorities have prepared a series of measures to support businesses.

Currently, the Romanian Government took some measures regarding the postponement of the fiscal obligations during the state of emergency, up to a period of 30 days from its end, urgented the anticipated profit tax with quarterly payments; suspended or delayed the forced execution procedure for certain budgetary debts and extended certain deadlines for the restructuring plans applicable. Moreover, the state support the payment of 75% of the salary for the employees who lost their jobs
As their employers had to partially or totally interrupt their activity, and implicitly have the inability to pay the wages.

Another set of measures were taken for medium and small companies which can contract loans guaranteed by the state for investments in a proportion of maximum 80% (for 120 months) or working capital (for 36 months), in the amount of 10 million RON per beneficiary.
Some business organizations and investors believe that the Government should intervene directly in the economy with an economic stimulus package worth about EUR 30 billion or 15% of GDP, while the current measures are calculated at 2% of GDP. This level is a minimum and Romania is beyond the countries with the lowest government support in Europe.

From this point of view, the stimulus should include cash injections and forms of guaranteeing the credit of the economy, including for households/persons affected, as well as the significant increase of public investments - above the level initially budgeted for 2020. These investments can help restart the economy and create jobs work, both on the large infrastructure area, where Romania is still deficient anyway, and in the direction to digitize the public system, to continue cutting red tape, and to develop e-government projects.

On the other hand, this measures will destabilize even more the country in the context of a debt accounted for 35.4 % of Romania's Nominal GDP in Dec 2019.

These difficulties determined some entrepreneurs to ask even for more risky politics, of restarting the economy and letting the business to continue, with all the risks involved. As the medical system in Romania is, in the past years, the main subject for bad news due to its poor infrastructure, corruption and lack of resources, it is obvious that Romania is not able to take such a risky position. Therefore, the economy is at risk and more measures are expected.